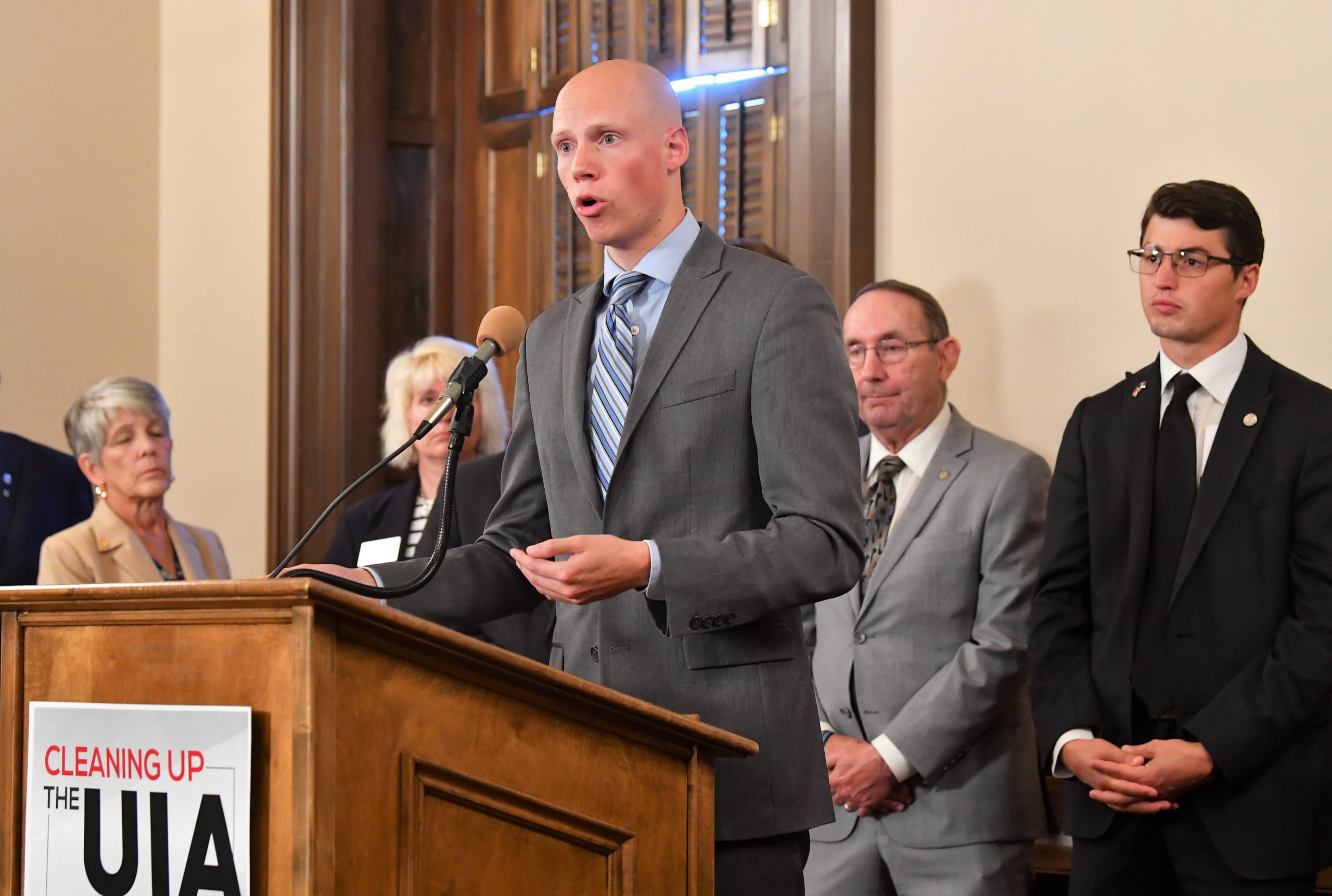 Outman, of Six Lakes, said the reforms address the numerous mistakes and procedural issues that frustrated hundreds of thousands of jobless residents during the pandemic, with a goal toward improving service and establishing a system hardworking Michiganders know they can count on in the future.

“The number of people who were failed by the unemployment agency during the pandemic is unconscionable,” said Outman, who serves as vice chair of the House Oversight Committee. “Our committee has spent a great deal of time listening to residents and delving into these problems. We took all of the information we gathered and used it to find solutions to add accountability and improve effectiveness moving forward.”

The legislation is expected to be formally introduced in the House this week.